Jo Hawes trained at LAMDA and began her career at the Theatre Royal Windsor in Stage Management. In London she was part of the Stage Management teams for ANNIE, THE PIRATES OF PENZANCE, ON YOUR TOES and LA CAGES AUX FOLLES. 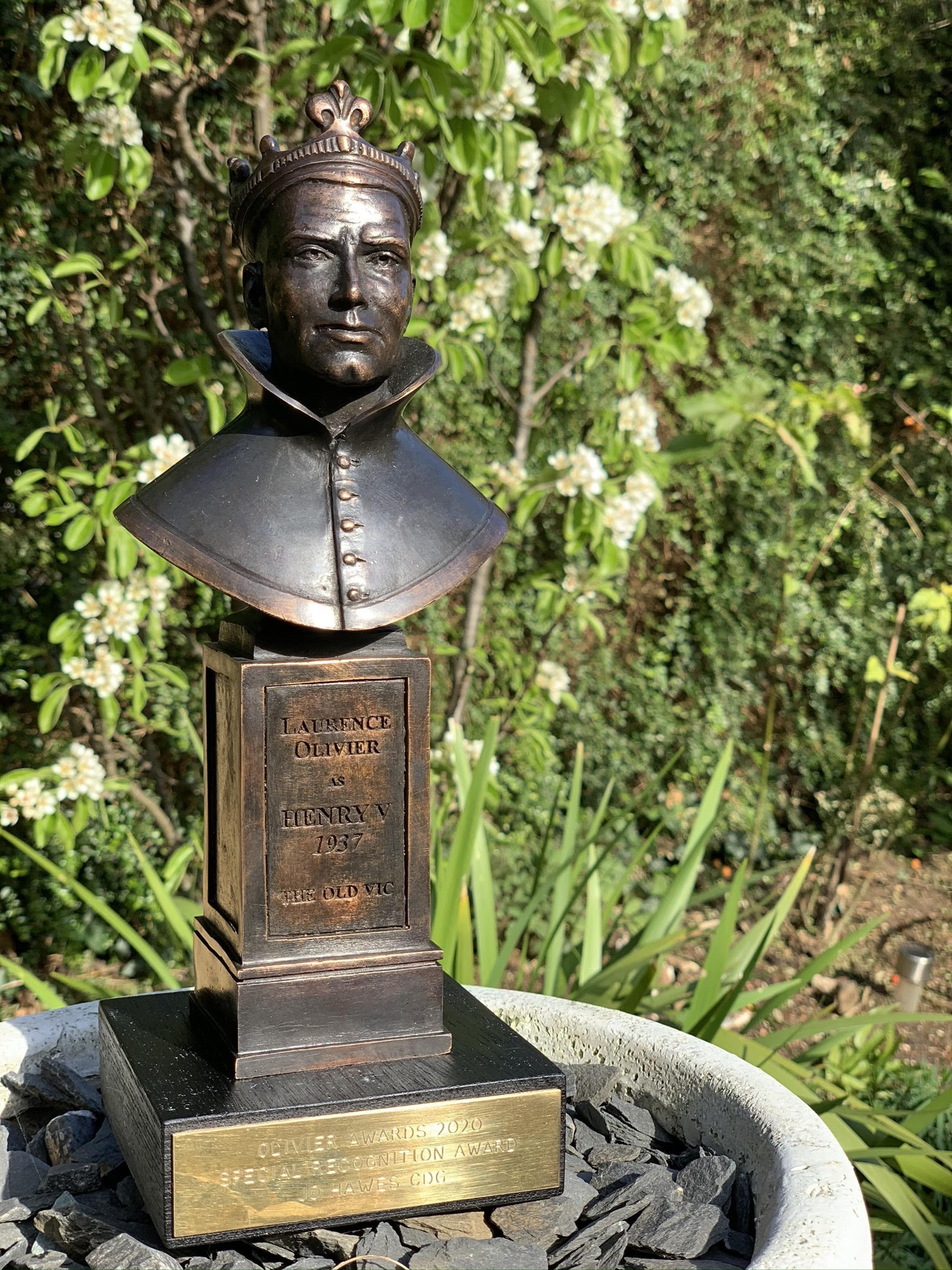 Following several years as a theatrical PA she became the Children’s Casting Director for OLIVER! at the London Palladium in 1995. Many spectacular shows have followed and current productions include LES MISERABLES in London and on tour, MARY POPPINS, JOSEPH AND THE AMAZING TECHNICOLOUR DREAMCOAT, THE DRIFTERS GIRL, BEDKNOBS AND BROOMSTICKS, THE OSMONDS and IDENTICAL.

Jo also casts children for films. Her recent credits include ROCKETMAN, THE SECRET CHILD, MICAL AND BEING SHAME.

Jo runs a variety of courses and classes for children in the UK and abroad including Masterclasses in the Art of Auditioning, Performing Arts Holiday Courses with Mark Hedges and Carrie Grant and Mental Health Courses for chaperones. During lockdown she has done many Facetime and Zoom 121’s to advise children and parents whilst we are unable to meet in person.

In 2012 she was commissioned by Oberon to write CHILDREN IN THEATRE – a guide for parents who find they have a performing child in their family. Jo has been married to Tim, a trumpet player, for 35 years and she is proud that all their children are involved in our industry. She is thrilled and honoured to have been awarded the 2020 Olivier Special Recognition Award.