Recipient of the Special Recognition Olivier Award 2020, Jo is the leading children’s casting director and administrator in the UK. She has worked on many large-scale West End and touring shows including Oliver!, Mary Poppins, Les Miserables in London and on tour, The Secret Diary Of Adrian Mole aged 13 3/4, Identical and Joseph and the Amazing Technicolor Dreamcoat at the London Palladium. 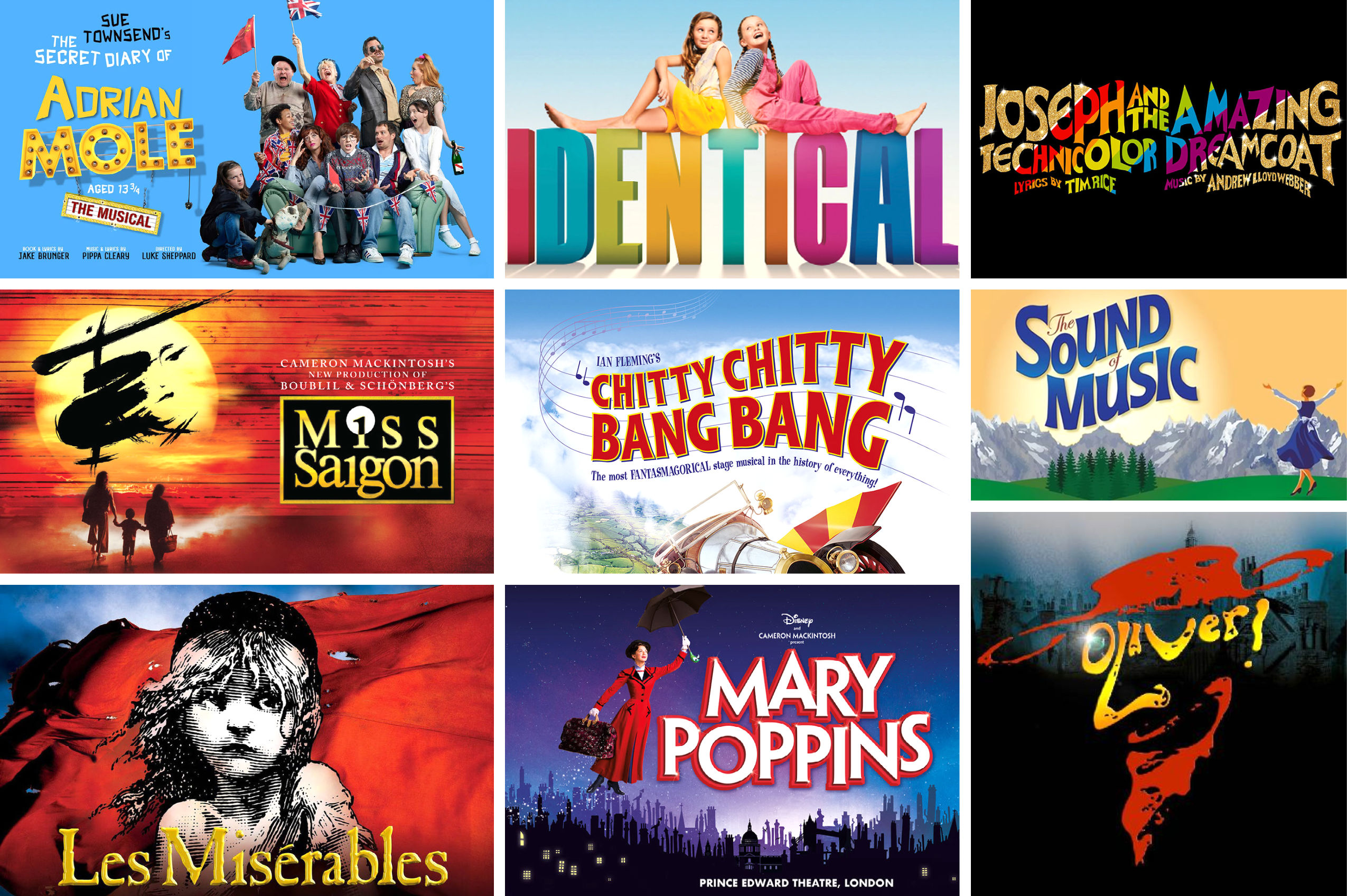